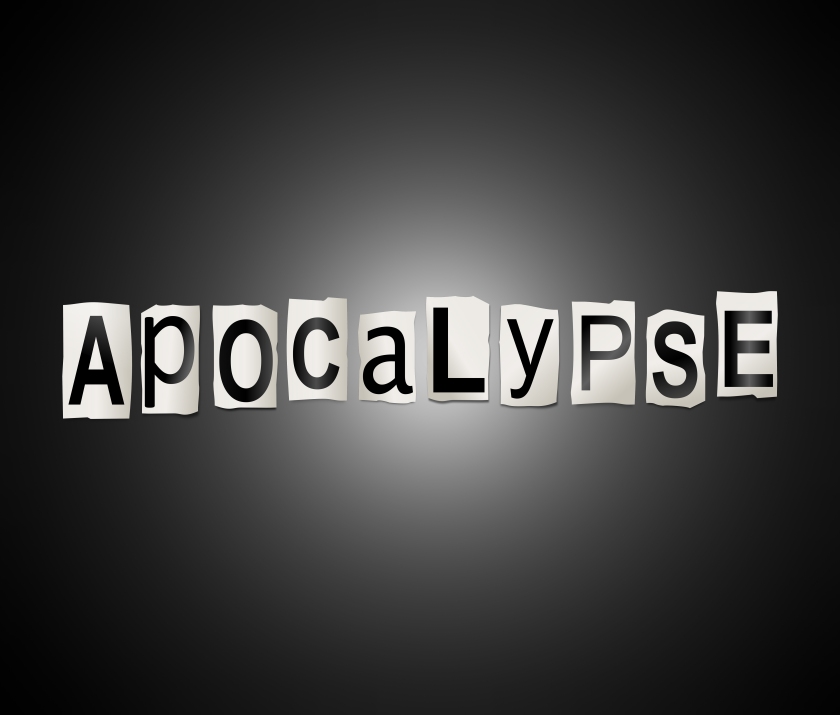 The subject of the Book of Revelation is Jesus Christ (1:1). It is an unveiling of Him—His person, His power, and His program—for the rest of history. Revelation is all about Jesus; when the credits are rolled out…He is the leading character, the director, and the producer. When the Oscar’s are given out, He is on center stage. If we fail to remember this, we will lose sight of the big picture.

Revelation represents the culmination of God’s redemptive plan for mankind……a plan which was first disclosed in Genesis 3:15.

The purpose of Revelation was to be both a warning and an encouragement. A warning to those churches who were lacking in faith and good works that there will be a day of reckoning…..a warning designed to jolt them out of their spiritual anesthesia. And an encouragement to the believers in the face of persecution who  were eagerly longing for the return of Christ and the justice of God to be revealed against their enemies. John challenged the churches to godly living in view of the certain return of Christ and the certain judgment of evil.

Revelation was written by the Apostle John while he was exiled because of his witness for Christ on the island of Patmos. It was written to the seven churches of Asia Minor and has equal application to the church today.

God gave this revelation to His Son to show to His servants the things which must soon take place (1:1; 22:6). This statement reinforces a futuristic interpretation of Revelation which sees the book from chapter 4 to the end as proclaiming prophecies yet to be fulfilled. We will be taking a look at the book of Revelation as futuristic and premillennial and from a literal perspective unless otherwise defined.

Revelation is the only book of the Bible with a promise of blessing for the one who reads, hears and takes to heart what is written in it (v. 3). Stand by to be blessed as we embark on this study!